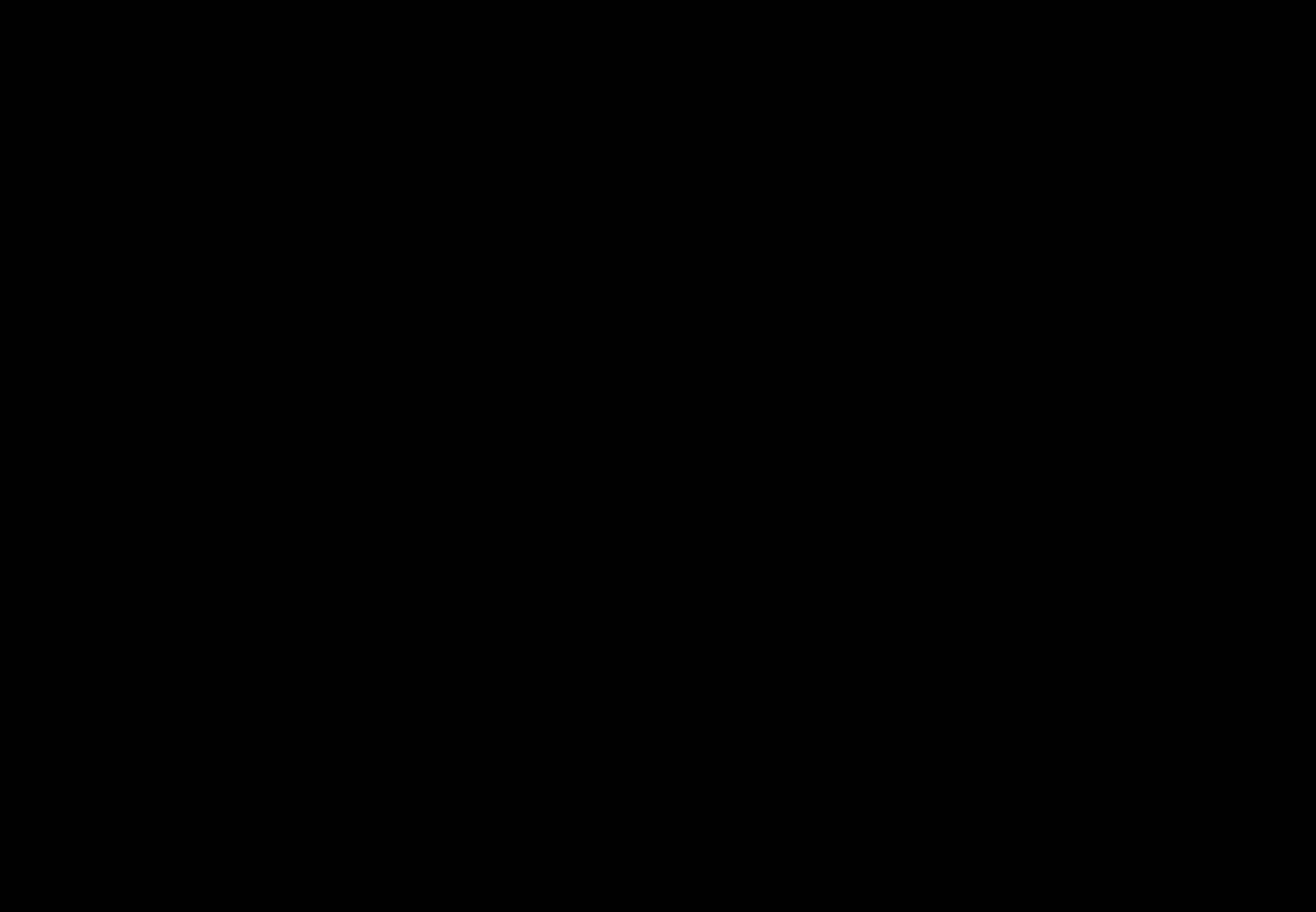 Necropolis of Sheikh Baha ad-Din Naqshband—the patron of Bukhara (died in 1389) is situated near Bukhara. The Sheikh was  born in one village named later after Qasr-i Orifan—"castle of those who have known divine truth". People said sheikh Naqsh­band received his spiritual ordination from Khodja Gijduvani who appeared in his dream and ordered to become a pupil of Amir  Kulal. His other teacher was Sultan-Halil, Sufi and governor from the Chinggisid dinasty. Naqshband sufi community denied ascetism and was rather active in business. Baha said: “Our way to God is communication, but not asceticism". Having done a three-year hadj the sheikh became famous in Islamic world.

Memorial complex of Baha ad-Din Naqshband has been formed for five centuries. The rectangular yard with the tomb of the sheikh forms its center. Memorial mosques of the 19th century adjoin the yard. The modern aivan with wooden columns surrounds the yard on perimeter. At the entrance there is a necropollis of the Shaybanid governors Iskander-khan (died in 1583) and his son Abdullah-khan II (died in 1598).The largest building of the complex is a nice khanaka with a huge dome on arches. The khanaka was named after Abdalaziz-khan Shaybanid (died in 1550) who ordered to build it.